Dr. M. L. Dhawale (1927-87), Founder of the Institute of Clinical Research, was a rare phenomenon-a dedicated professional with a vast breadth and depth of knowledge, permeated by a deep humanism and concern for the underprivileged members of society. No patient was ever turned away from his chambers because of his poor financial standing. He was an author of a number of seminal books on Homoeopathic Education and Research and thus achieved international eminence. 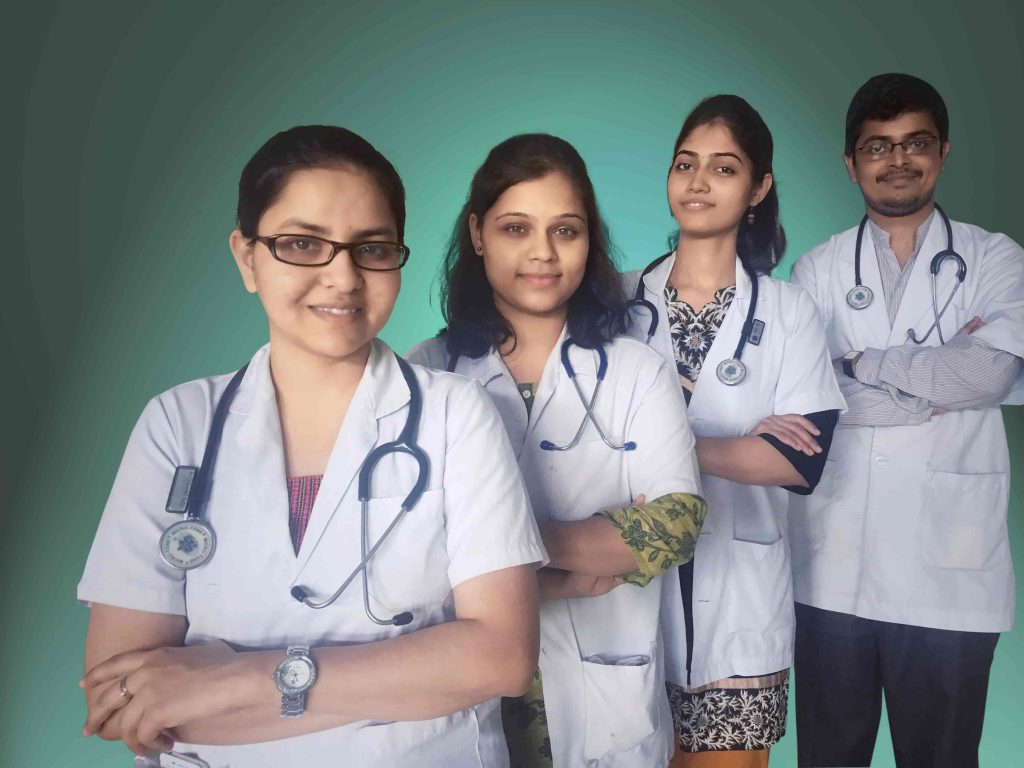 He succeeded in a challenge that had been unsolved for close to two centuries-the challenge of ‘Standardization of Individualization’. Thus it became possible for a group of trained Homoeopathic professionals to think on similar lines and come to a common clinical conclusion eliminating the vagaries of individual idiosyncrasies. The key element in the training was the Standardized Case Record. The key concept was that of the Unprejudiced Observer, defined by him as one who is aware of his own prejudices and hence can exercise the choice of working through them. Only such a thoroughly trained professional is able to correctly practice Scientific, Standardized Homoeopathy.

Through a series of educational experiments, he demonstrated the concept as well as the technique of training of the Unprejudiced Observer in clinical practice. He utilized Small group discussion as a method to reach out simultaneously to a number of learners and evolved special techniques of case presentation and evaluation. The message that he tried to pass on was that of a gradual unfolding of the process of Care of the patient, Care of a learner, Care of the process of acquiring and disseminating knowledge. In short, it was a way of life! This constituted the system of Tri-coordinate care.

He left behind him his students and colleagues who decided to perpetuate his memory through the work of the Trust and an Educational Institute in his name.

The Organization works with the following MISSION, vision and values and strives to ensure that all learners imbibe the values which enable adoption of this mission in their lives

Building and nurturing a team of missionary homoeopathic health care providers, academicians and researchers through the use of modern educational technology who will contribute meaningfully to mainstream homoeopathic science and deliver holistic health to people in all corners of our country remaining lifelong learners.

Click one of our representatives below to chat on WhatsApp or send us an email to mldmhipg@gmail.com