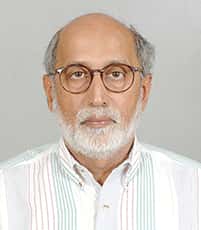 DR. Kumar M. Dhawale is a Psychiatrist by training and a Homoeopath by choice in practice since the last 36 years. He is a Founder-Trustee of the Dr. M. L. Dhawale Memorial Trust established in 1987 to carry on the work of his late father, Dr. M. L. Dhawale, a Homoeopathic physician, author and educationist of eminence. The Trust is running Homoeopathic Hospitals, Charitable clinics and a Community Health Programme in the tribal area of Maharashtra. The Community based Mother and Child Health care programme through Homoeopathy had been recognized by the Department of AYUSH as a Model Programme to be adapted in other parts of the country.The Rural Homoeopathic Hospital has been recognized as Centre of Excellence in Homoeopathy by the Ministry of AYUSH, Govt of India.

The Psychiatry Department of MLDMHI has been active in the field of Community Mental Health and has been closely working with schools and College in the Palghar-Boisar area in the field of Mental Health using Homoeopathy as not a curative measure but as also for preventive and promotove basis. This is a work in progress.

The Trust has established a Postgraduate Homoeopathic College at Palghar in 2002 of which Dr. Dhawale was Principal till 2017. He was a member of the PG Board of Studies of the MUHS, Nashik for 9 years and currently Member of BOS, SGGU, Godhra.

The MLD Trust has undertaken 5 EMR projects supported by the Ministry of AYUSH. Dr. Dhawale has been a PI in two of them. His research interest is children with academic difficulties.

Dr. Kumar has been associated with the CCRH in various capacities. Currently he is a member of the Scientific Advisory Board and a Consultant to projects on Mental Health conducted by the CCRH. The MLD Trust and CCRH have signed an MOU to deepen the collaboration on various facets of Research.

Dr. Dhawale has successfully presented academic and research work of the Trust nationally and internationally in conferences and seminars. He has been conferred the Samuel Hahnemann Award for his dedication to the field of Homoeopathy by the DDI-Arogya in Pune in December 2018.

He has been appointed as Member of the Governing Board of the CCH, New Delhi by the Govt of India on 10th December 2019 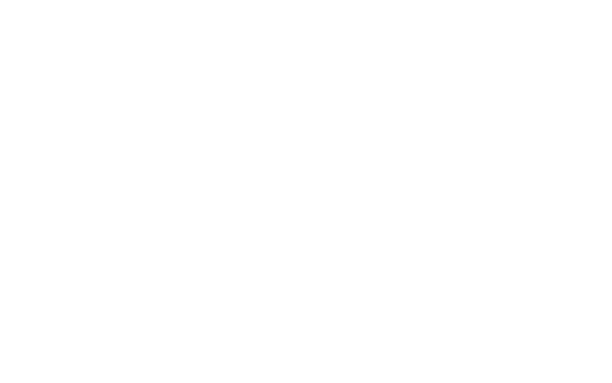 Click one of our representatives below to chat on WhatsApp or send us an email to mldmhipg@gmail.com